The latest news and goings on around the Hexton Manor Estate

Eucharist every second and fourth, 9.15am for 45 mins.

Evening Prayer every first and third Sunday, 6pm for 45 mins. 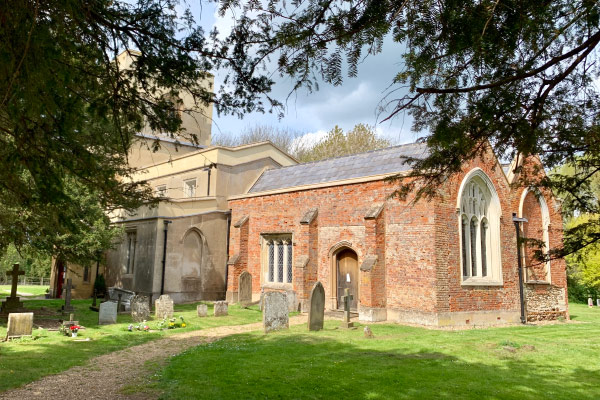 The church of St Faith was entirely rebuilt in 1824, by the late Joseph Andrew De Latour, Esq.,(a descendant of the Dukes of Bouilion). The register dates from 1538.

In 1947 two sides of the tower collapsed.

In 1961 thieves stripped the lead off the roof.

A restoration project began in 1994. In 2000 the whole village decided to refurbish the nave as both a church and a community centre. This was completed in 2006. Now the nave, known as St. Faith’s Community Centre, is in daily use by groups, the playgroup, the school (which has no hall) youth club and WI. St. Faith’s was among the twelve national prize winners for ‘The Best Church Building for the Future, 2005′ 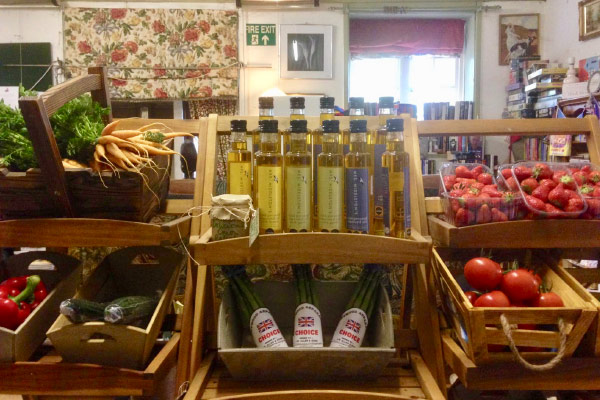 Closed 1st Sunday of each month (including December)